One of the elements that makes Three Sixty at South Bay such a great community and housing option is the award winning Wiseburn School District.  Although located in the city of Hawthorne,  360 sits in the

Hollyglen neighborhood and residents attend this award winning school system.  Not only are the schools highly rated, but they offer a great neighborhood feel with most being walkable from wherever you live in the area.  One of the main concerns residents have had over the years is the lack of a local high school.  Students that graduated from the local middle school were often then enrolled in the Centinela Valley district.  As of 2015 a bond measure was passed for the Bouconstruction of a local high school that will be located in nearby El Segundo.

The Wiseburn Unified School District is a small  public school system in the El Segundo/west Hawthorne area that serves the Wiseburn communities of Del Aire, Hollyglen, and Wiseburn.

The Wiseburn Unified School District has entered into a  partnership with the Da Vinci Charter Schools  since 2009.  These independent charter schools were locally created to provide a high school option for Wiseburn students.  As mentioned above, in 2015 a bond measure was passed allowing for the construction of the Wiseburn High School campus that would house the three separate Da Vinci Charter Schools.

As the Wiseburn district is hightly sought after the district has boundary requirements for local residents.  The district boundaries are roughly Sepulveda Boulevard on the west, Marine Avenue on the south, Imperial Highway on the north, and Inglewood Avenue on the east.  **Please note that we are providing the following for information only and cannot guarantee eligibility to the district.  Please consult with the district offices to determine residency restrictions and elegibility for the district.

The northern and southern boundaries west of Aviation Boulevard are Imperial Highway and Rosecrans, respectively with Sepulveda.  The area is part of the City of El Segundo and is mostly commercial space.

Current Homes for Sale in the Wiseburn School District** 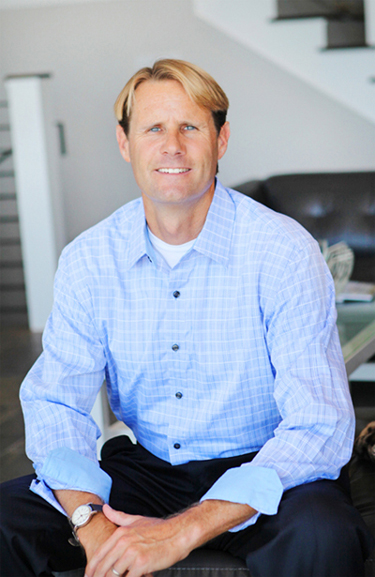 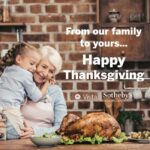 From our family to yours we wish you a very happy Thankgiving and a great holiday weekend Three Sixty.  Enjoy! 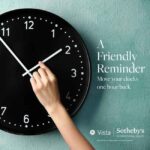 …a friendly reminder to our friends in Three Sixty to remember to change those clocks and alarms as daylight savings comes to an end tonight. 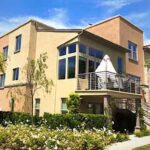 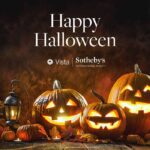 It’s that time of year……to all of our clients, friends, and family in the gated community of Three Sixty South Bay and beyond, we wanted to wish you a very happy and safe Halloween.   Keith Kyle & Vista Sotheby’s International Realty 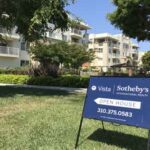 The way the real estate market has been over the past few years, sellers could pretty much call all of the shots.  From pricing too high, to really limiting the showings……buyers would still flock to put in an offer.  At the moment things have shifted and it’s imperative for sellers to make it as easy […] 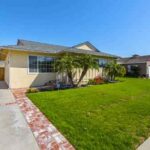 Take a look below at the homes that sold in the Hollyglen & Del Aire neighborhoods of Hawthorne during the month of September 2022.  The biggest home sale of the month was, not surprisingly, in the gated community of Three Sixty.  It was a 4 bedroom freestanding terrace home at 5240 Pacific Terrace that sold […] 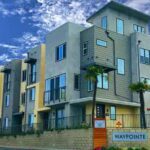 If you’re looking in the gated community…..but not only looking in Three Sixty this latest listing in El Segundo might be a great option.  Just listed last week is a 4 bedroom 3 level townhome in the small complex known as Waypointe in El Segundo.  The complex consists of only 34 townhomes built around 2019 […] 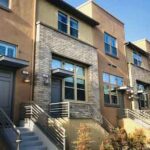 The latest listing in the gated community of Three Sixty at South Bay is one of the largest townhomes in the community.  This is a highly sought after “residence 3″ floorplan with the best outdoor spaces of any townhome in the community. The layout of the residence 3 is pretty unique with 3 bedrooms….all on […]

It was a slightly slower month for closed home sales in Hawthorne CA with 26 closed sales during September. The average “asking” price was $971,746 while the average sales price at $962,885 meaning that, in general, homes sold lower than the full price. The average price per foot was $657 and average days on market […]