When the gated community of 360 was first constructed, the builder, William Lyon Homes, had an on-site sales office like most 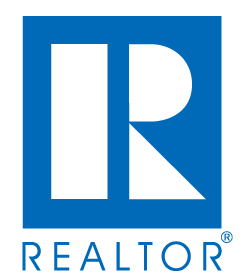 planned developements. It’s been some time since the last of the “builder offered homes” sold and today each unit is owned individually. There is no longer an on-site sales office and no official realtors that represent the entire community.

Keith Kyle is one of the leading agents in 360 Bay over the years.  Keith has over 70 5-star client reviews and has been a top producing realtor since 2005.

Some of our Three Sixty South Bay Home Sales

(several off market sales are not listed below)