Welcome to the Golden Hills neighborhood of north Redondo Beach. 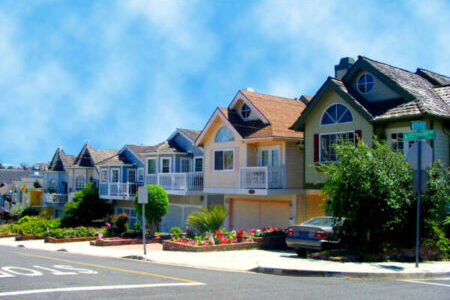 View the current homes for sale in the Golden Hills

Located just east of Hermosa and south of Manhattan Beach is the north Redondo Beach neighborhood known as the “Golden Hills”.   What makes this neighborhood somewhat unique in Redondo  is that it consists almost exclusively of single family homes….but primarily on very skinny lots.

On a dollar per square foot basis, the Golden Hills in north Redondo is tough to beat.  Most of the single family homes in the Golden Hills are affectionately known as the “tall and skinnies” due to the narrow but relatively deep lots generally measuring 25′ wide x 100′ deep.  Due to zoning at the time most builders developed 2 story homes that were….tall and skinny.  As most have a minimum of about 1700 feet they offer great square footage for similar prices to North Redondo townhomes of similar size….and much less than in neighboring Hermosa and Manhattan.

Redondo Beach offers great schools,  proximity to the beach, and an abundance of activities. Home prices generally range from the mid $1,000,000’s to over $2.0M for new construction and the homes are usually 3-4 bedrooms.