If 360 South Bay isn’t the right fit for you a great option in a similar price range might be Redondo Beach real estate.  Many of our clients are 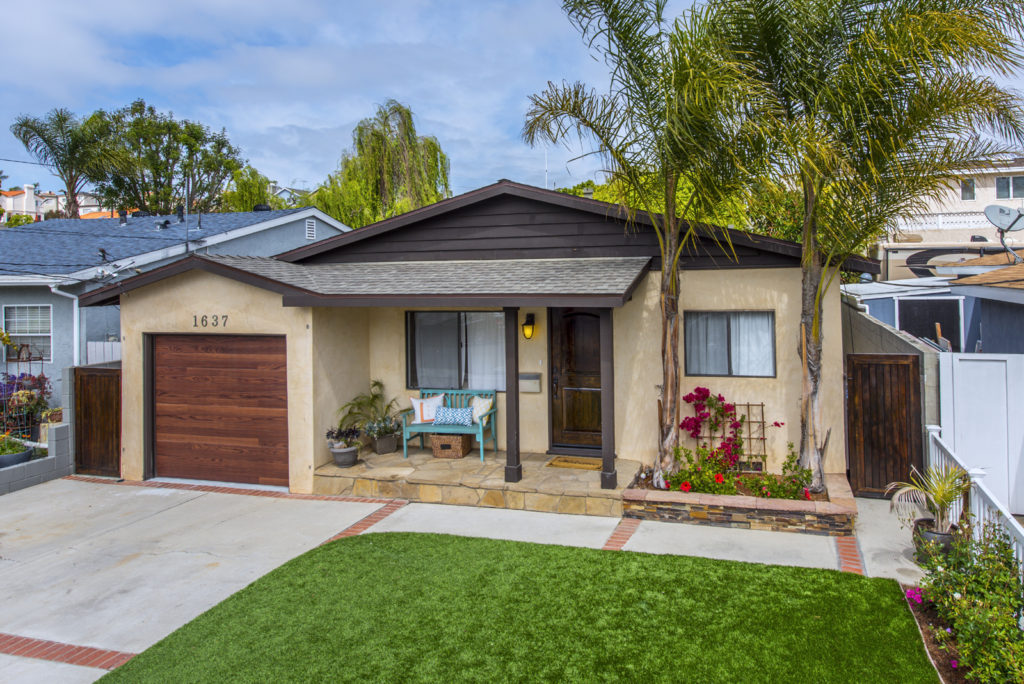 looking in both Three Sixty and Redondo Beach.  While 360 is great some clients like the location of Redondo Beach better or just think it sounds a bit more prestigious.

Some highlights in South Redondo include the endless ocean and beach activities along the Redondo Pier and Redondo Beach,  dining at Old Tony’s, R10, Kincaids and Blue Water Grill in  King Harbor, great shopping in the Riviera Village, the Redondo Beach pier, and nature walks at Wilderness Park. Some of the areas of Redondo include North Redondo with an abundance of housing options, South Redondo, the Hollywood Riviera , Brookside Village, the resort living of The Village and Seascape Oceanfront Condominiums, oceanfront condos on the Esplanade and North Redondo Beach with the TRW tract and the Golden Hills.

North Redondo Beach Real Estate
Your online resource for Redondo Beach homes and real estate. Find your home in Redondo Beach with our simple targeted home finder or search all South Bay homes with our free Redondo Beach MLS access. If you are looking to buy or sell a home or investment property in Southern California….we can help. Find out why Vista Sotheby’s International Realty should be your Redondo Beach Realtors®. From townhomes in North Redondo, oceanview condos in The Village, oceanfront condominiums on the Esplanade, new construction in the South Redondo “Avenues” area, to the quiet streets of the Hollywood Riviera, we can help find your dream home.

While Redondo Beach has something to offer everyone, some of the neighboring cities offer a flavor and feel all their own.  Visit our South Bay communities page to be taken to a area specific website or page geared specifically for that community. Learn more about each

community and what it has to offer. See the homes for sale, recent home sales, community information and more.